What is SEO | And how SEO work 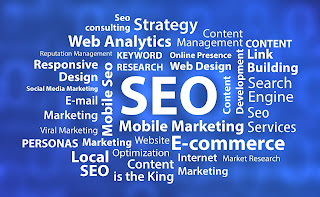 What is blog | How to create your own | 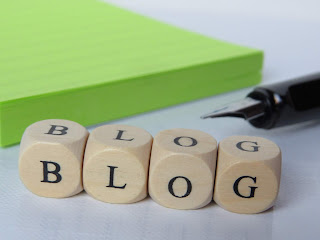 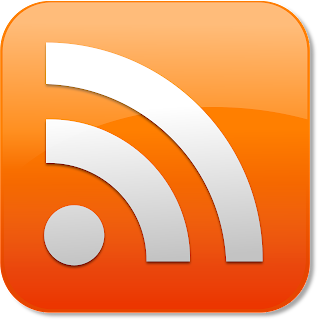 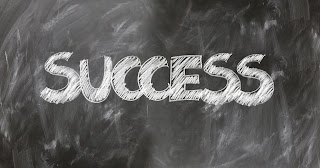 How Dhirubhai Ambani success in business  The second son of a school teacher, Dhirubhai was born in 4032 in the village of Chorwad in Gujarat in circumstances hat can best be described as modest. Driven by hardship and want, he had to drop out of school early. In 1949, at the age of 17, he went to Aden (now Yemen) in search of opportunity, and worked as a dispatch clerk for A. Besse & Co. It was here that he dreamed of setting up and owning a refinery, which he later realized with his petrochemicals venture. Ten years later, Dhriubhai returned to India and started the Reliance Commercial Corporation with a capital of Rs. 15,000.00. The primary business of Reliance Commercial Corporation was to import polyester yarn and export spices. The business was set up in partnership with Champaklal Damani, his second cousin, who used to be with him in Aden, Yemen. The first office of the Reliance Commercial Corporation was set up at the Narsinathan Street in
Post a comment
Read more 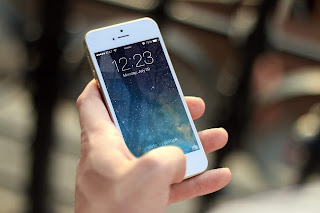 Top 10 Technology 1. The Global System for Mobile Communications (GSM) is the most! popular standard for Mobile Phones  in the world. GSM service is used by over 2! billion people across more than 212 countries and territories. 2. TeamViewer is a proprietary computer software package for remote control, desktop sharing, online meetings, web conferencing and file transfer between computers. It is possible to access a machine running TeamViewer with a web browser. Click here to download 3. MOOC (Massive Open Online Course): It is a course of study made available over the internet without any charge to the large number of people, anyone who decides to take a MOOC, simply logs on to its website (mooc.org) and signs up. It was introduced in 2008 and emerged as a popular mode of learning in 2012. 4. OneDrive , previously known as SkyDrive or Windows Live SkyDrive, is a free online storage facility off
Post a comment
Read more
More posts 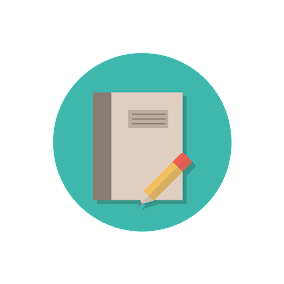